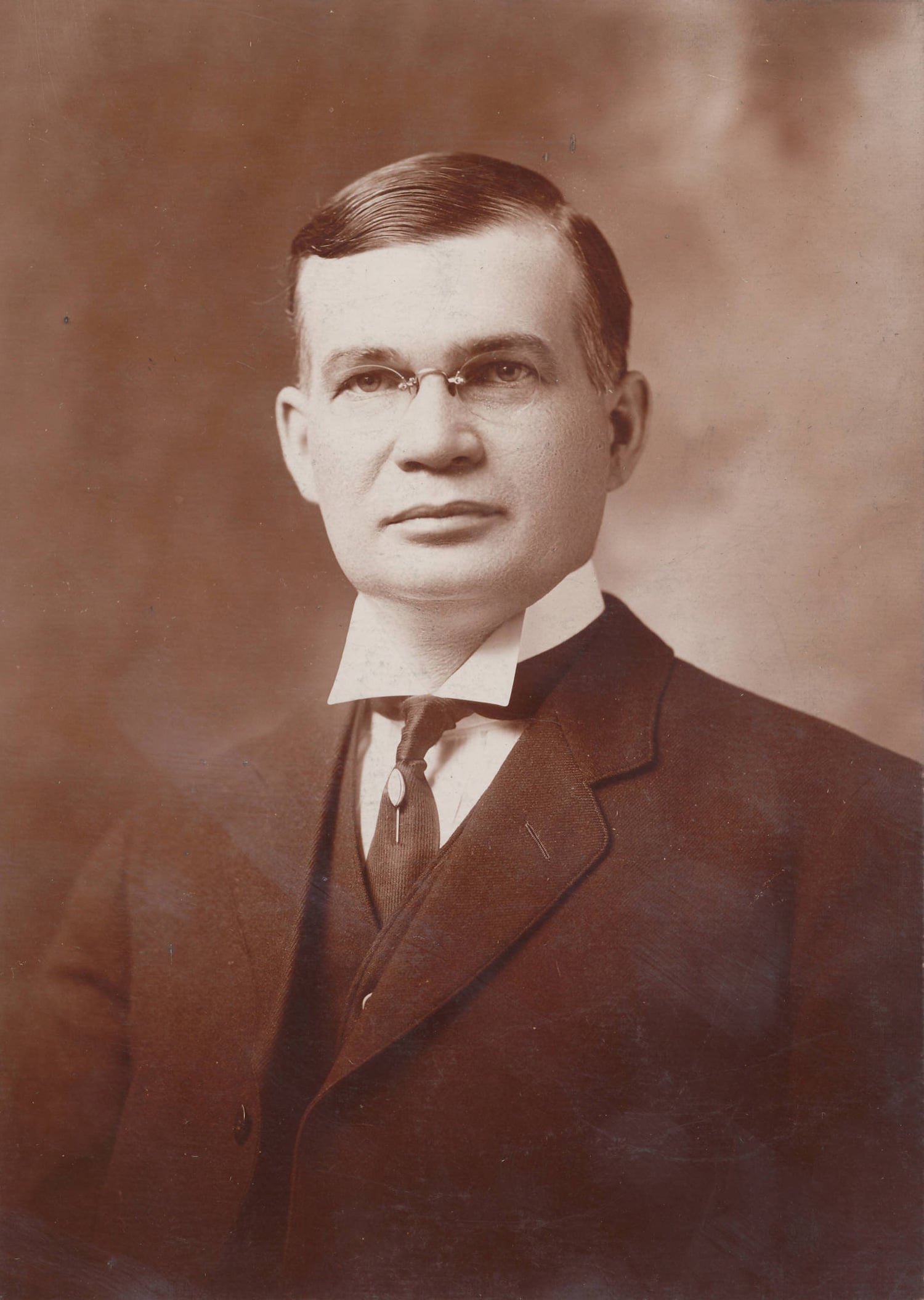 By The Editor from The Educator, June 1941

Samuel Everett Bartow was a native of Cassville, Ohio. He received his training in the public schools there and later attended the Oberlin Ohio Business College, which is the present Oberlin College. At Oberlin Ohio, Mr. Bartow came under the instruction of Uriah McKee, a famous penman of that day. Mr. Bartow was a member of the faculty of the Albany Business College, Albany, N. Y., for 23 years.

Mr. Bartow came to New York in September, 1912 to join the facult of the Palmer Method School of Penmanship, which was conducted under the jurisdiction of the A. N. Palmer Company. Mr. Bartow continued in this work for about 28 years.

Mr. Bartow was awarded a Silver Medal at the Louisiana Purchase Exposition at St. Louis in 1904 for a pen drawing. Mr. Bartow was not only famed as an outstanding instructor of handwriting but classed as one of the best ornamental pen artists in the country. he excelled in shaded ornamental writing, text lettering and engrossing, as well as pen drawing. A series of original pen drawings appeared on the covers of The American Penman magazine for a period of years and attracted wide attention. A pen portrait of Abraham Lincoln, which was executed by Mr. Bartow, is of unusual quality.

Mr. Bartow passed away at his home, 2167 65th St. Brooklyn, N. Y. after a short illness. He was 73. Interment was at Cleveland, Ohio. Mr. Bartow is survived by a daughter, Mrs. Harriet Westa.