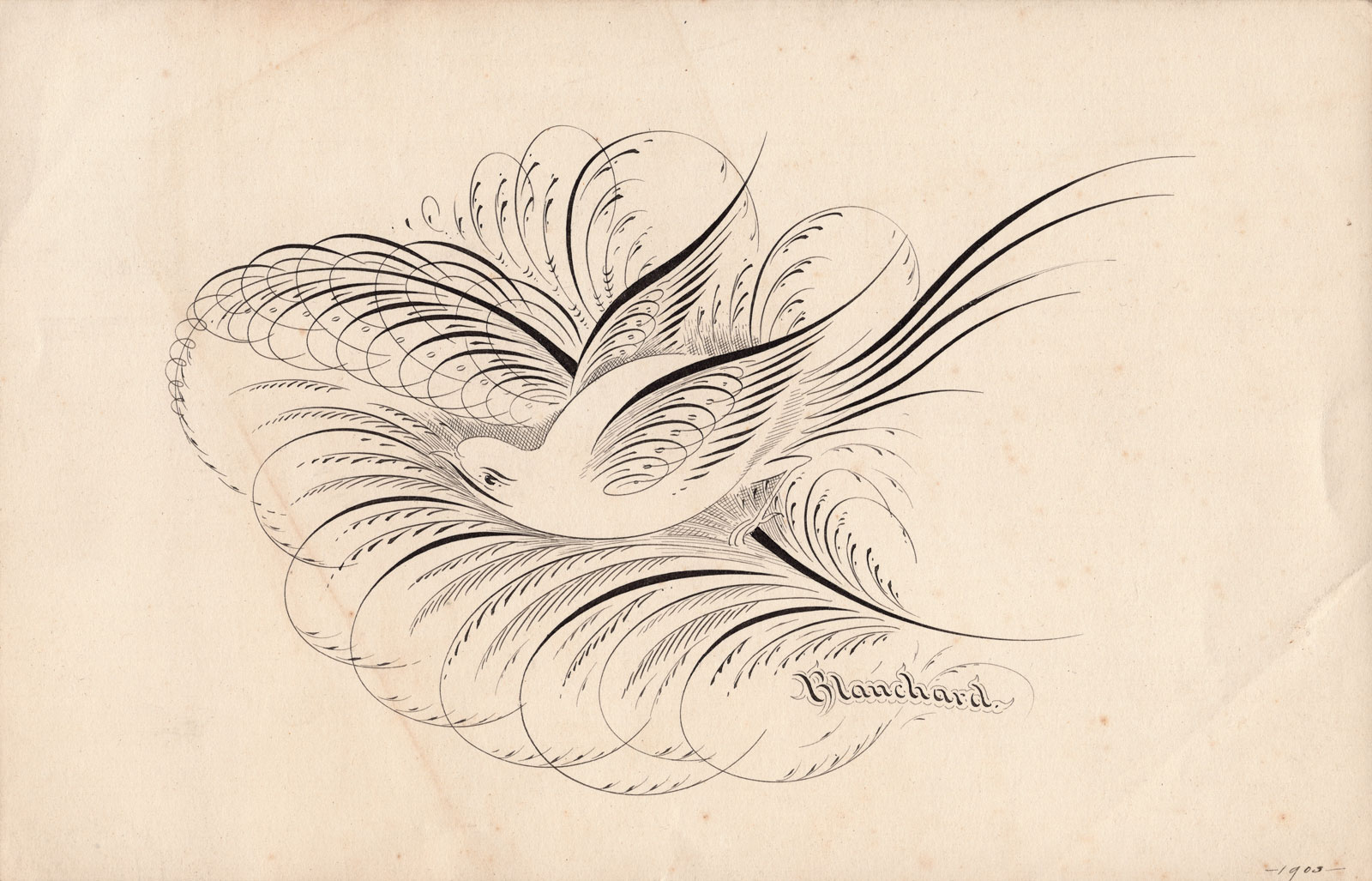 The Passing of H. S. Blanchard

Through friends we learned of the death December 31, 1940 of H. S. Blanchard, Los Angeles, Calif., one of America’s oldest and finest penmen. Death was due to heart failure. Mr. Blanchard was born in Hopkinsville, Iowa, in 1855. Mr. Blanchard lived a long life of service. He was able to do remarkably fine pen work up until he was past 85 years of age. Few men can equal that record.

We have on the walls of the Zanerian a number of pieces of penwork done by Mr. Blanchard after he had passed the 80th year mark, which show an extremely steady line; in fact, no one could detect age in these specimens by looking at the quality of line.

He lived a clean, modest life guarding his health.

Mr. Blanchard received his first training from D. L. Musselman of the Gem City Business College, Quincy, Ill. Since 1911, he has been in Los Angeles, Calif., where he has done all kinds of pen work. He was especially fine in flourishing, engrossing and in making pen and ink sketches. He was a lovable old man, a skillful penman and a fine Christian gentleman. He has inspired thousands and his beautiful work will continue to inspire the penmanship profession for many years to come.

To Mr. Blanchard’s widow we extend our sincere sympathy. 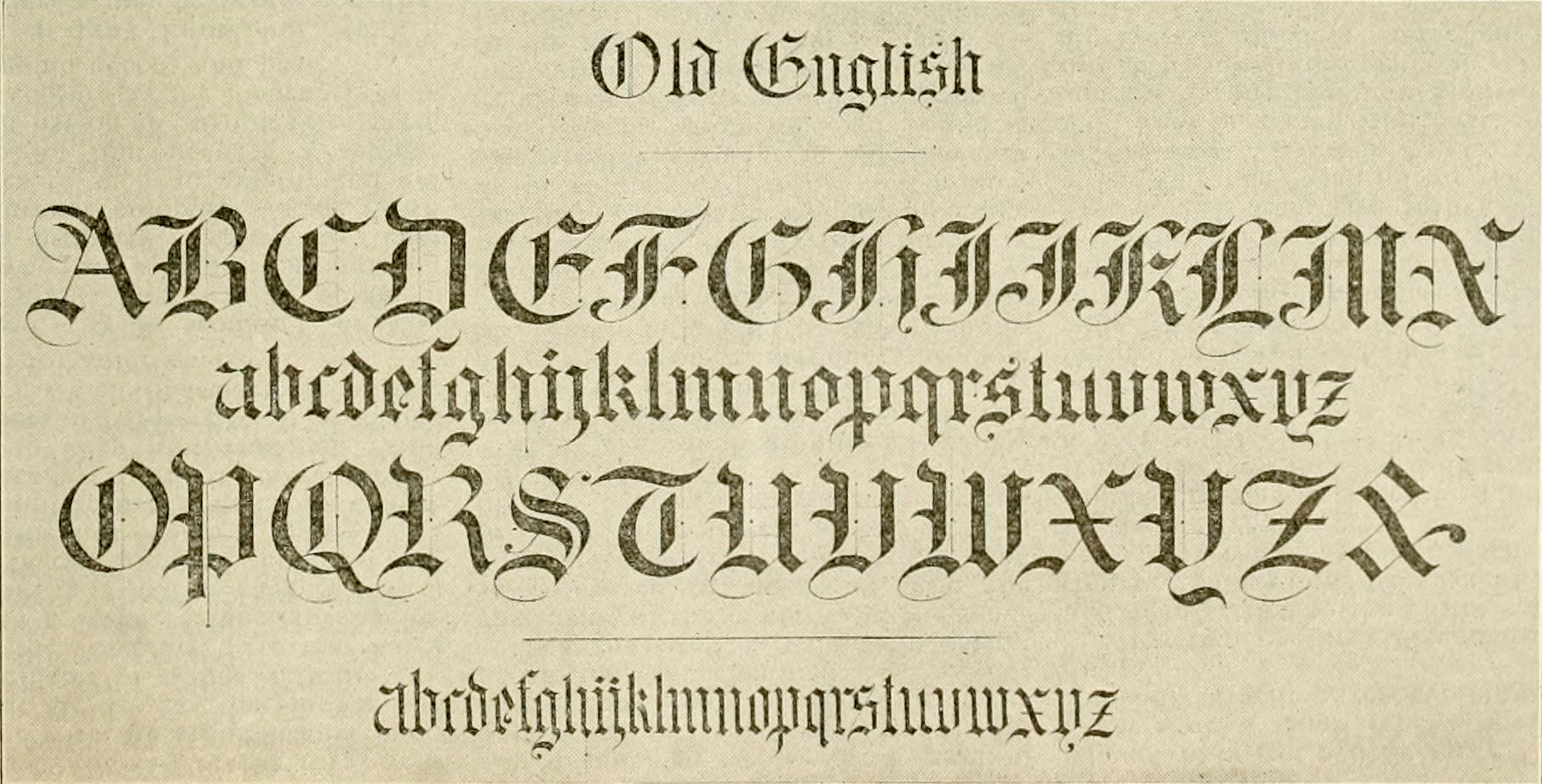