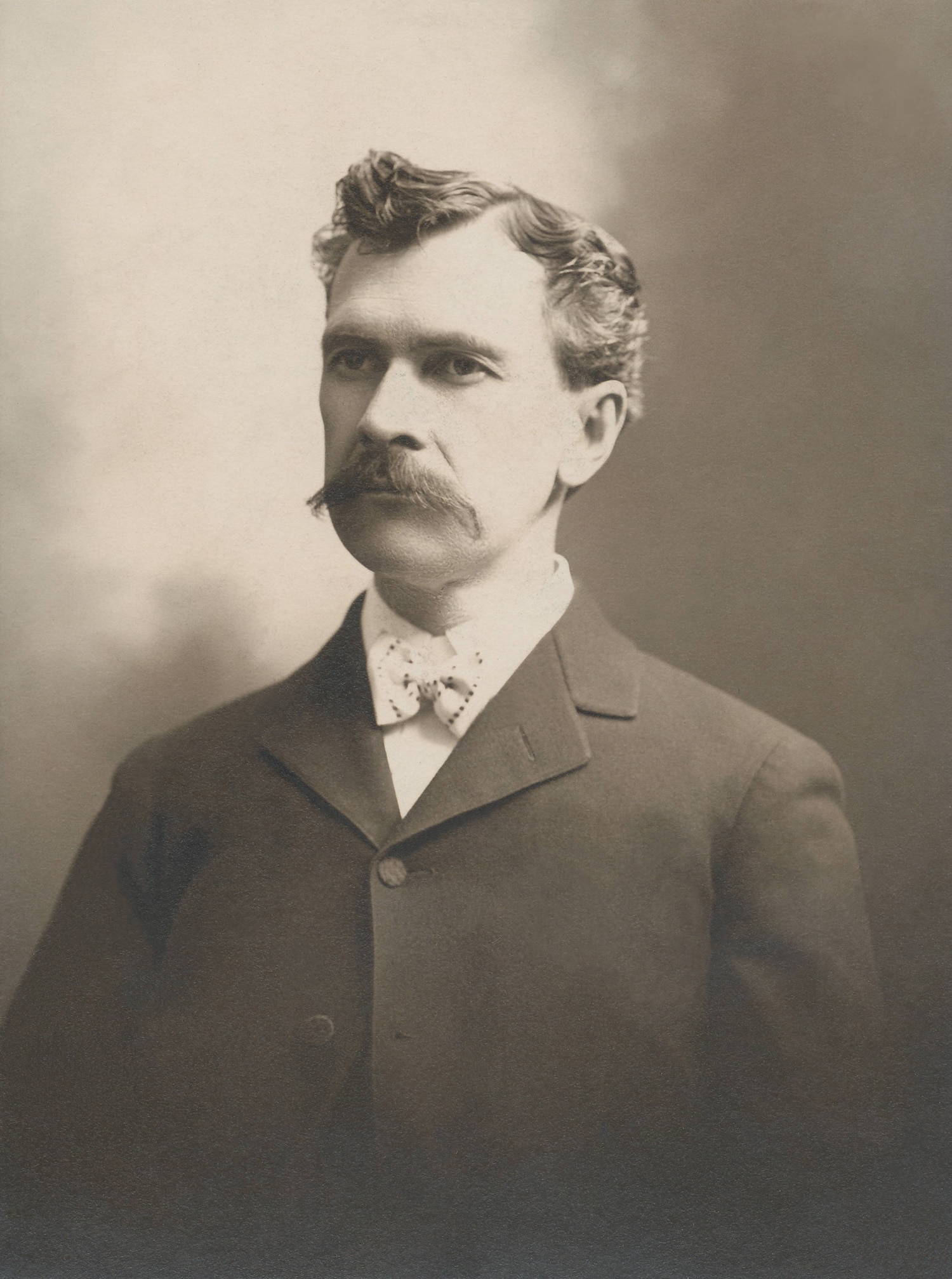 Just before going to press with this issue of the Educator, we received the sad news that W. E. Dennis, Brooklyn, N. Y., passed away at the Brooklyn Heights Hospital of pneumonia.

Mr. Dennis was born in Chester, N. H., in 1860. At the age of 15 he became interest in penmanship through Gaskell’s Compendium and at 17 he entered Gaskell’s Business College, Manchester, N. H., and later took work under A. R. Dunton, both leading penmen of their day.

Mr. Dennis taught penmanship for several years in Wright’s College in Brooklyn and in Peirce College, Philadelphia. Having a great desire to do fine pen work and engrossing he established an engrossing studio in Brooklyn, where he spent. More than forty years of his life executing much of the finest penmanship and engrossing that has been executed in this country.

Probably no other penman executed more or finer work in his line, and few have done more to promote the interests of the profession. He was always glad to show others and to help them over the rough places. Many of his characteristic, encouraging, personal letters are preserved and will be cherished for years to come.

Mr. Dennis produced a surprisingly large number of specimens of flourishing which rank among the finest ever produced. His work in lettering, engrossing and illuminating was of such a high quality that it has been imitated by a large number of students and professional engrossers; in fact, Mr. Dennis was one of the leaders of his work for many years.

Mr. Dennis was a close student of art and designing, and every specimen contained characteristics which made it easy to distinguish his work from that of other penmen.

While he developed a very profitable engrossing business, usually employing three or four assistants, his greatest accomplishment was the service rendered in developing his profession to which he gave whole heartedly and often.

The penmanship profession has lost a truly great penman and friend.