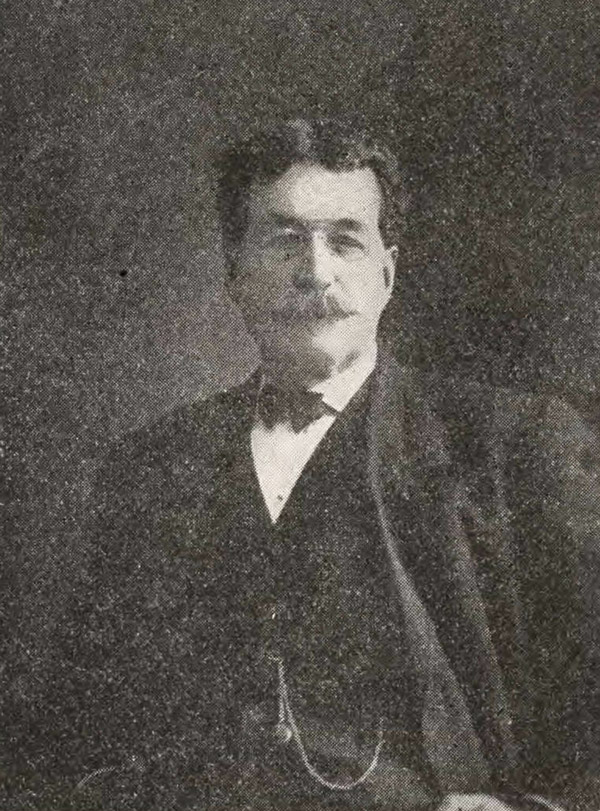 Noted Penman Who Served in Treasury Department Over Fifty Years.

From The Evening Star, written in August, 1921

J. W. Swank, master penman for the Treasury Department for more than fifteen years, died at his home 1512 Gales street northeast, Wednesday night, at the age of eighty-six years.

Born in Mauch Chunk, Pa., in 1835, he attained the rank of professional penman before leaving that city for Washington in the early 60s. He lived here continuously from that time.

Since the days of Secretary Seward and the Lincoln cabinet he lettered resolutions for each retiring secretary of the Treasury. Many high officials of the government posses sets of resolutions engrossed by him upon their retirement from office.

Noted for Skill With Pen.

His skill with the pen made him a conspicuous figure in the department for many years, and advancing age according to friends and fellow workers, left no trace of unsteadiness in his writing.

He was a member of the Veteran Penmen’s Club of New York City, and expressions of sympathy from many members of the profession are being received by his family.

The script in official use by the government for currency and engraved plates is the type of which Mr. Swank was a master, according to Treasury Department officials. His line of work demanded not only perfect lettering in the script but also an exact science of shading and placing the individual letters. Years of training, as well as natural aptitude, it was said, are requisite before attaining the stage of professional penman for the government.

Funeral services will be conducted from then residence tomorrow at 2 o’clock. Interment will be in Glenwood Cemetery.