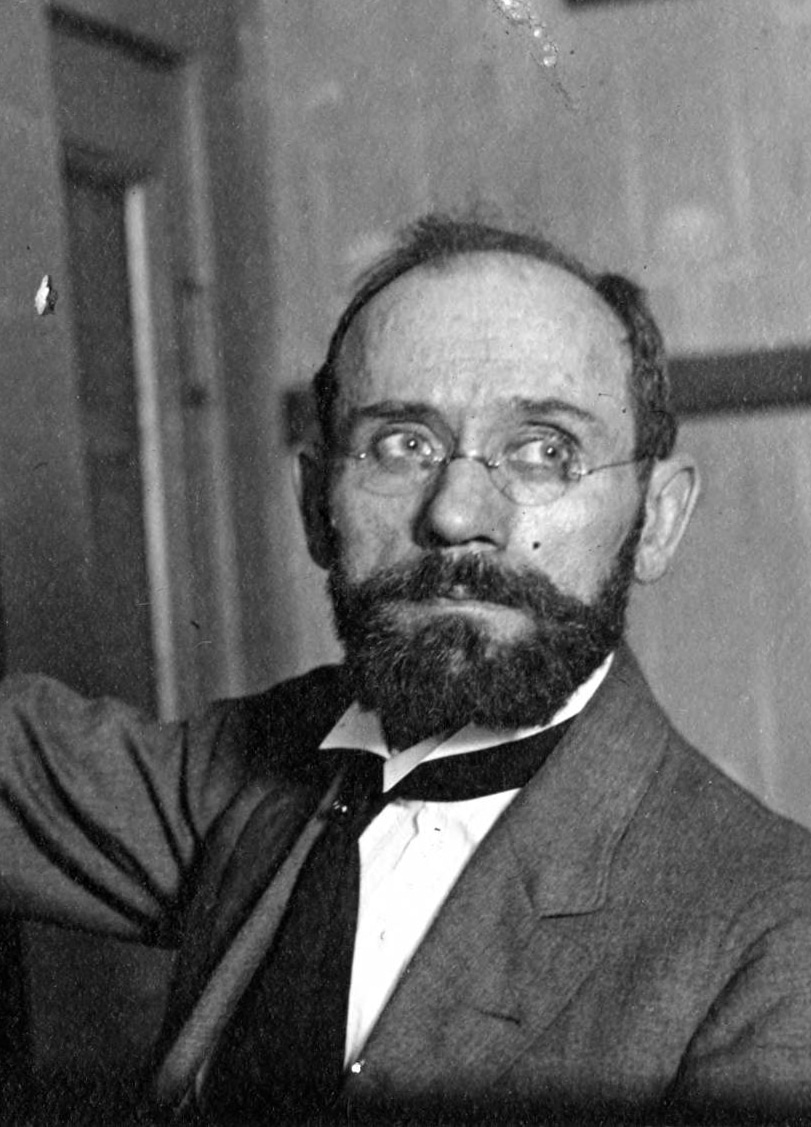 By E. W. Bloser from The Business Educator, January 1919

With heavy hearts we have gotten out this issue of THE BUSINESS EDUCATOR. Our Editor, our Chief, to whom we all went for counsel, advice and instruction has been taken from us without a moment’s warning. C. P. Zaner is dead. He was killed in an automobile accident seven miles from Columbus at six-thirty o’clock Sunday evening, December 1st, 1918, while returning from Westerville, where he had gone to visit friends. It seems that a Pennsylvania train gave no warning of its approaching the darkness and while at full speed struck Mr. Zaner’s machine, killing instantly Mr. Zaner, his wife’s sister, Mrs. Mary Irvin, and seriously injuring Mrs. Zaner, who now lies in a critical condition in a Columbus hospital.

Mr. Zaner was an ardent lover of nature, and his chief recreation was in portraying her in water color painting and in automobiling through the country. He has generously taken the writer and his family, as well as many others, on many delightful trips. It was not an uncommon thing for him to stop his machine to view a sunset or a landscape. To be with him at such times, or while he was painting a scene, one would soon discover the strength with which nature in her diversity and beauty drew him to her.

Mr. Zaner and I have been partners in business for the past twenty-seven years, but on this occasion I keenly feel my inability to convey in words my high opinion of the man. He was every inch a man and possessed a large number of friends from one end of the country to the other, who will be greatly shocked to learn of his sudden death. He was known far and wide as one of the highest authorities on matters pertaining to penmanship, and was also recognized as one of the most skillful penmen in the world.

Our hearts ache for the widow in her loss of a husband she worshiped. Nothing could be more beautiful than his devotion to her.

It seems impossible that we shall never again have the privilege of hearing his gentle voice or of grasping his friendly hand.

Farewell, brother, and companion since our boyhood days! We shall endeavor to heed the lessons of you noble and inspiring life. Farewell!