The Specialist’s Dilemma: A Reflection on Calligraphic Specialization

END_OF_DOCUMENT_TOKEN_TO_BE_REPLACED 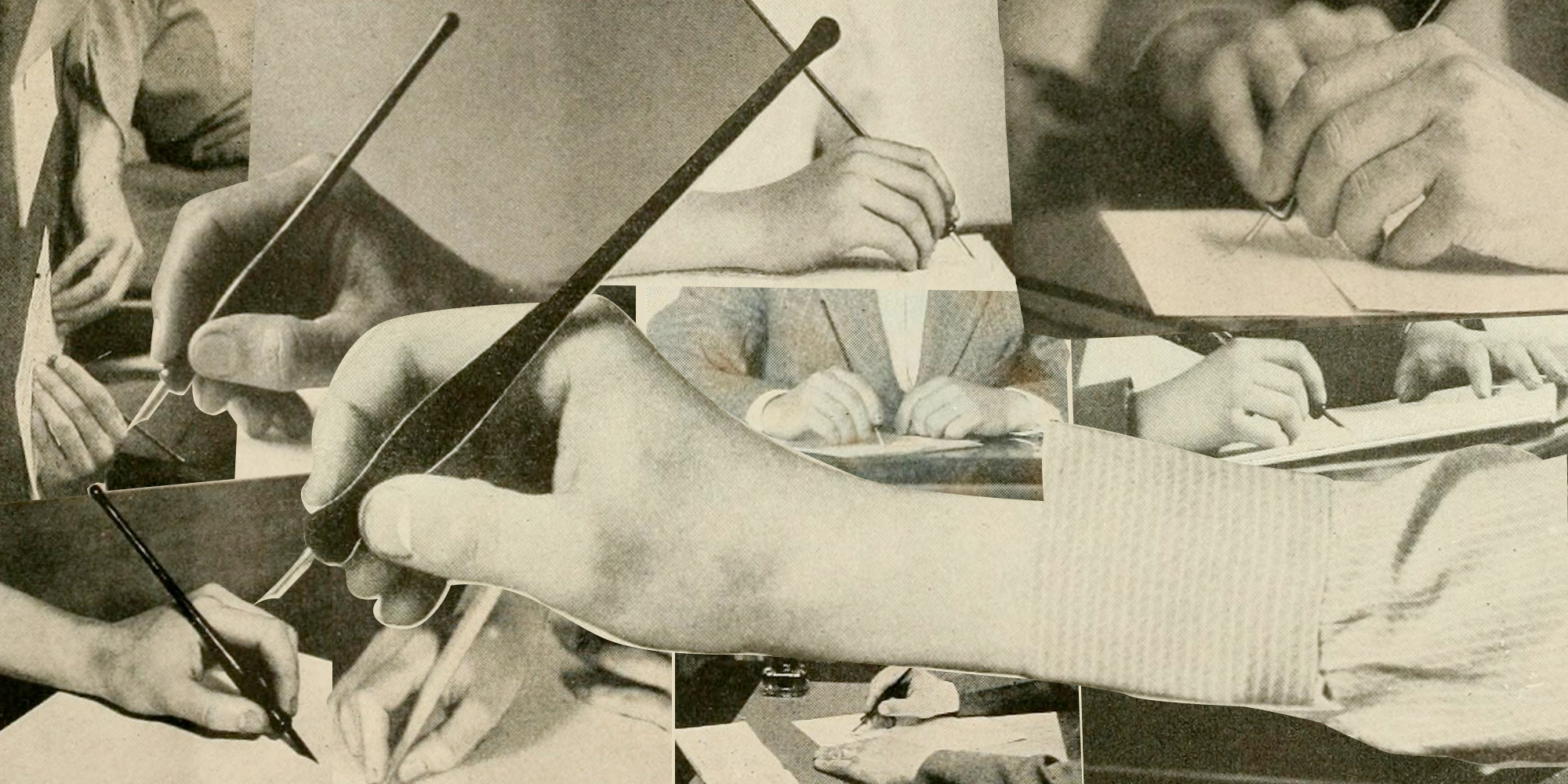